We hiked this short trail just about 15 minutes from where we stayed in an amazing cabin on Copake Lake, NY, just across the Massachusetts border.  I gathered it is the highest waterfall in Western Massachusetts and it was a short hike that wouldn’t take much time, but would get everyone into the wilderness a little bit.

After some interesting driving to get to the trail head, there was only one other car there at about 9:30am.  It was a Tuesday, which I guess contributed to the lack of hikers.  We headed down the trail and immediately were in the deep woods and started losing elevation down to the falls.  The terrain and landscape is so different from what we have been used to in Texas and it was great to see something different.

It just took about 20 minutes to get down to the falls and there were a few other people there who had taken a separate trail.  It was gorgeous and I was able to crawl all around the rocks at the bottom to get different angles and explore the base of the falls. 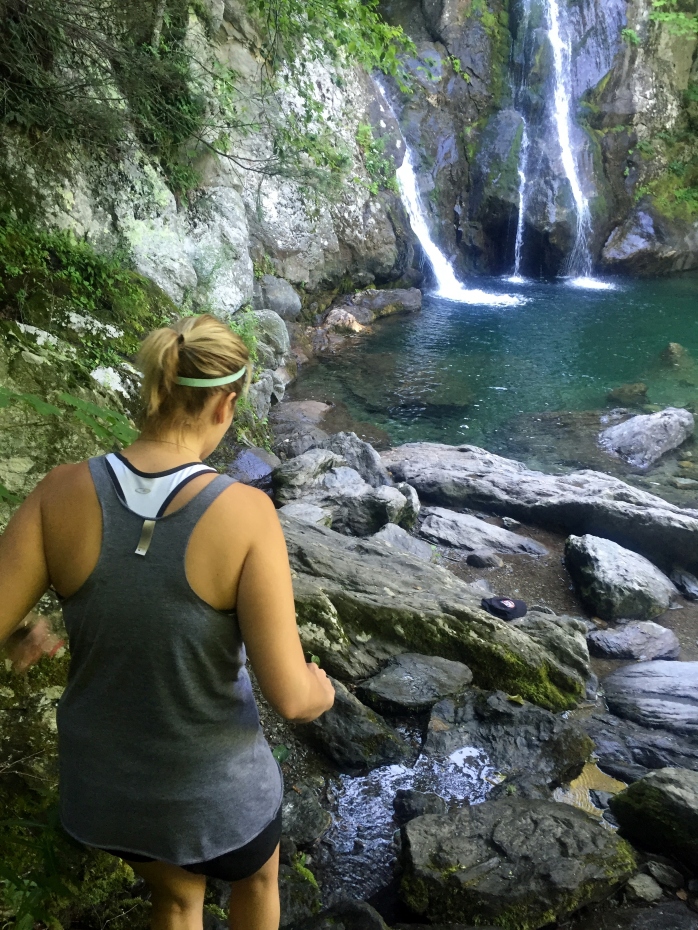 We hung out at the Falls for about a half hour and headed back up the trail, gaining all the elevation back that we had lost on the way down.  We spotted a couple of chipmunks running around, which is normal up here, but they do not live in Texas, so we think it is great. 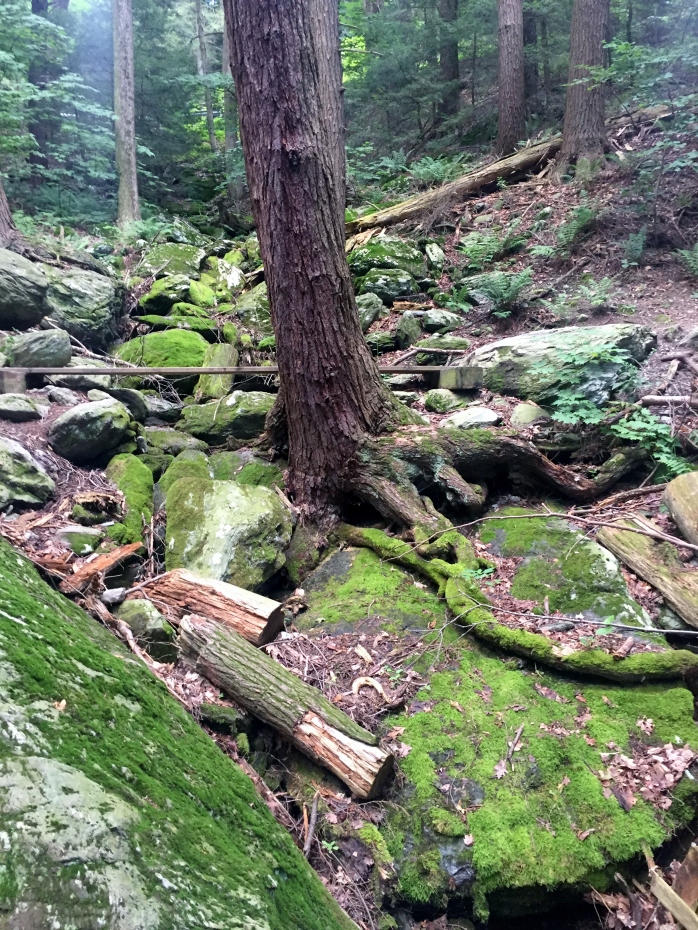 This is a great short hike that isn’t too hard and the Falls easily live up to their billing.  This was a great way to start our time in the Berkshires. 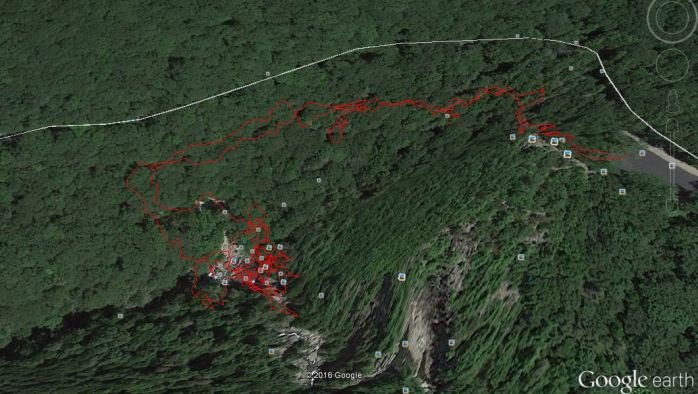