Friday, September 28, 2018 Palmaria Island – across from Portovenere 4 miles     This hike was not really planned.  The idea was to take the ferry across the bay to Palamaria Island and rent kayaks and explore the coast line.  We had…

Thursday, September 27, 2018 Cinque Terre – Monterosso to Vernazza About 3.5 miles   Cinque Terre is an interesting place.  It is beautiful, but I will say it is a bit over hyped.  Don’t get me wrong, it is unique, but it feels…

September 23, 2018 Muottas Muragl to Alp Languard to Paradis Hutte – Switzerland About 7.5 miles   This was an amazing hike.  We had driven through Austria and then to Switzerland to Pontresina, just outside of St. Moritz, the day before.  We stayed…

September 21-22, 2018 Dolemites – Ortisei, Italy   It’s been a while since I’ve had a new post and it feels good to be writing again.  We had an amazing trip to Italy over the past couple of weeks and got some great…

Wednesday and Thursday, August 9-10, 2017 Ucluelet and Tofino, British Columbia   We made the long drive from Jasper down to Vancouver through the thick smoke of myriad forest fires.  We spent a quick night in Vancouver at a B&B and then took… 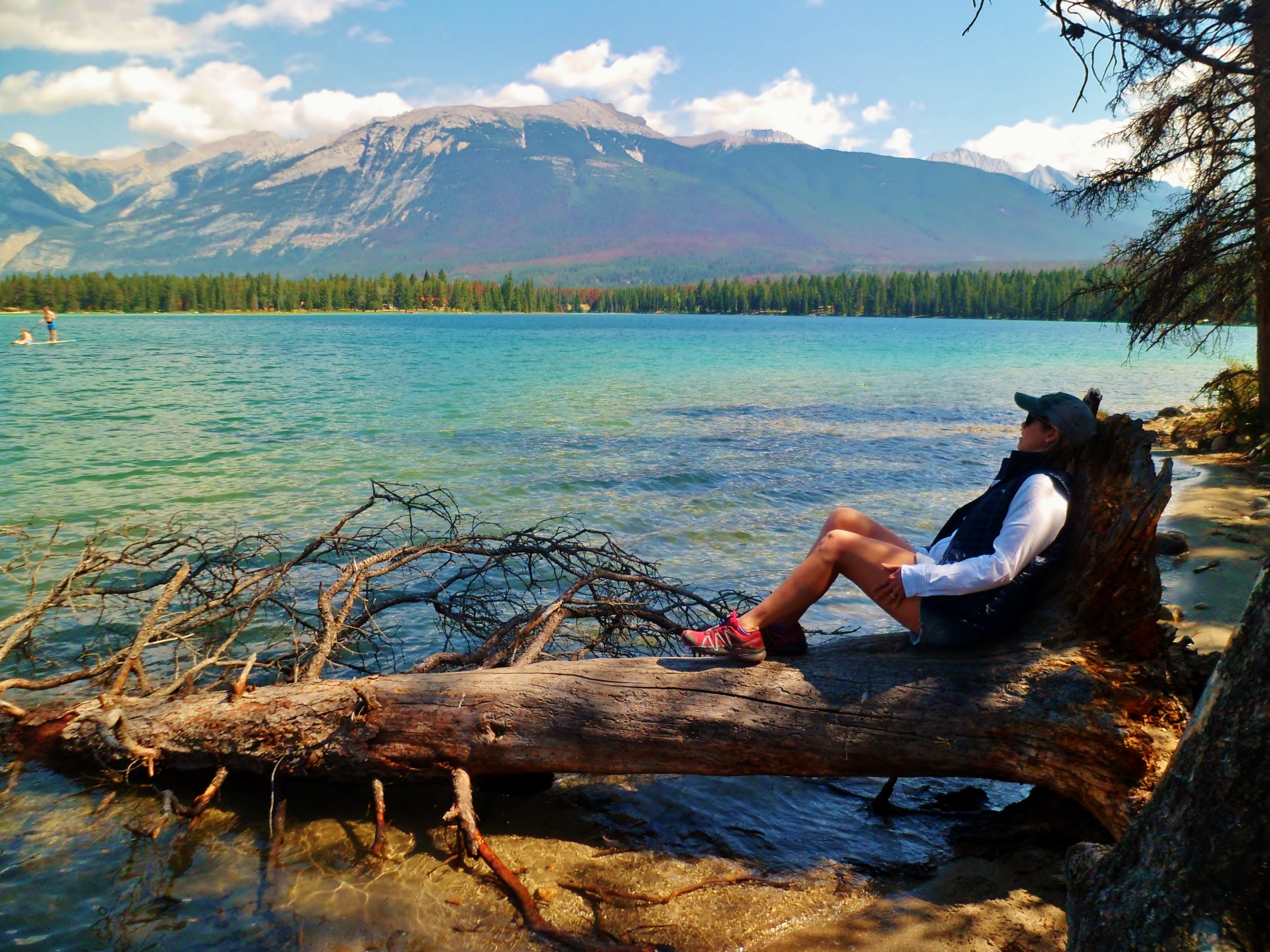 Sunday – Tuesday, August 6 – 8, 2017   Jasper and Maligne Lake – Alberta, Canada     We drove into Jasper from the Icefields Parkway and checked into our hotel before driving up to Pyramid Lake and checking out the town.  … 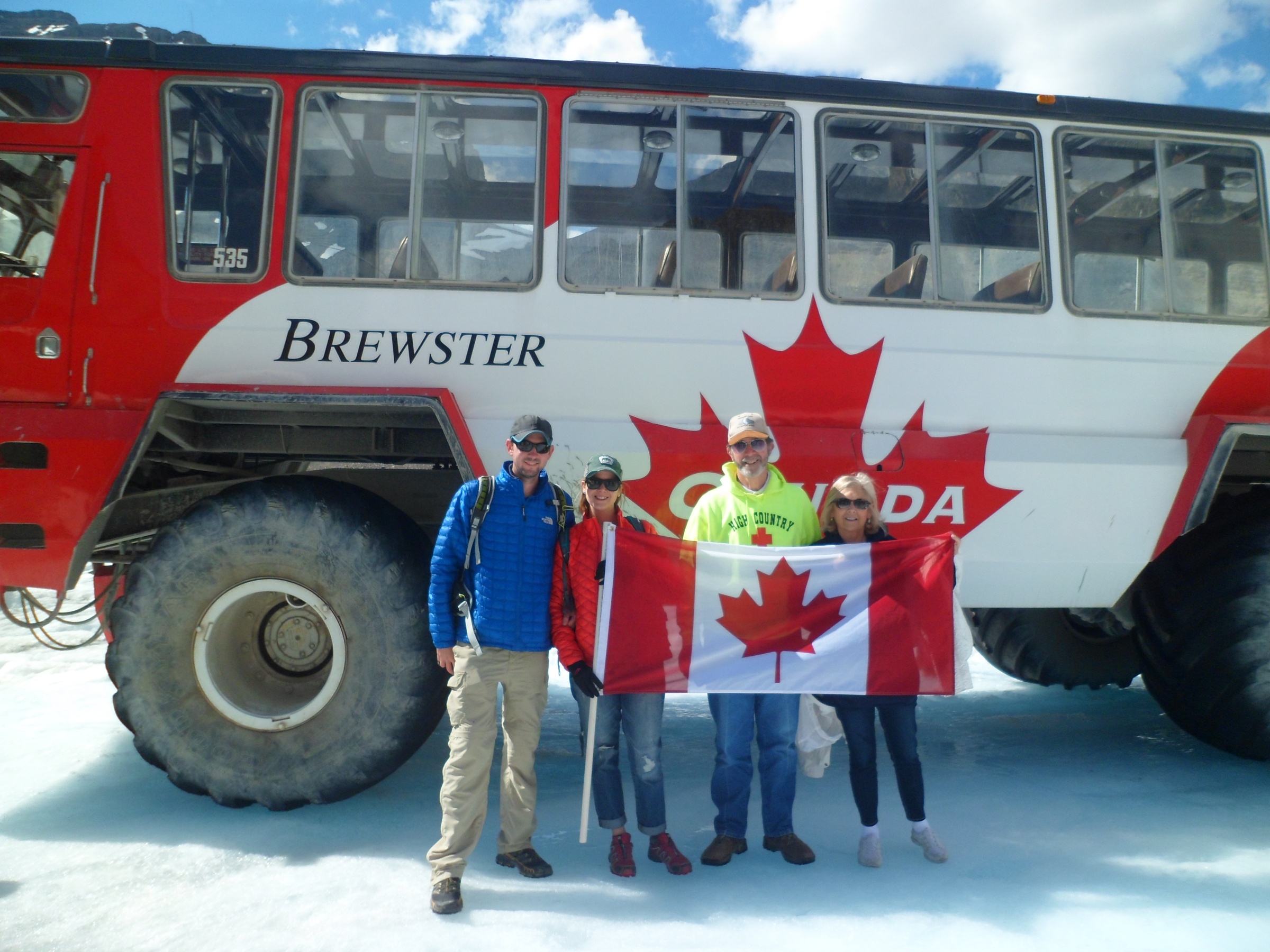 Saturday and Sunday, August 5-6, 2017 Icefields Parkway – Alberta, Canada   Warning: Long blog post coming! We left Lake Louise and drove what is considered one of the most beautiful drives on the planet.  Luckily the smoke stayed away again and we… 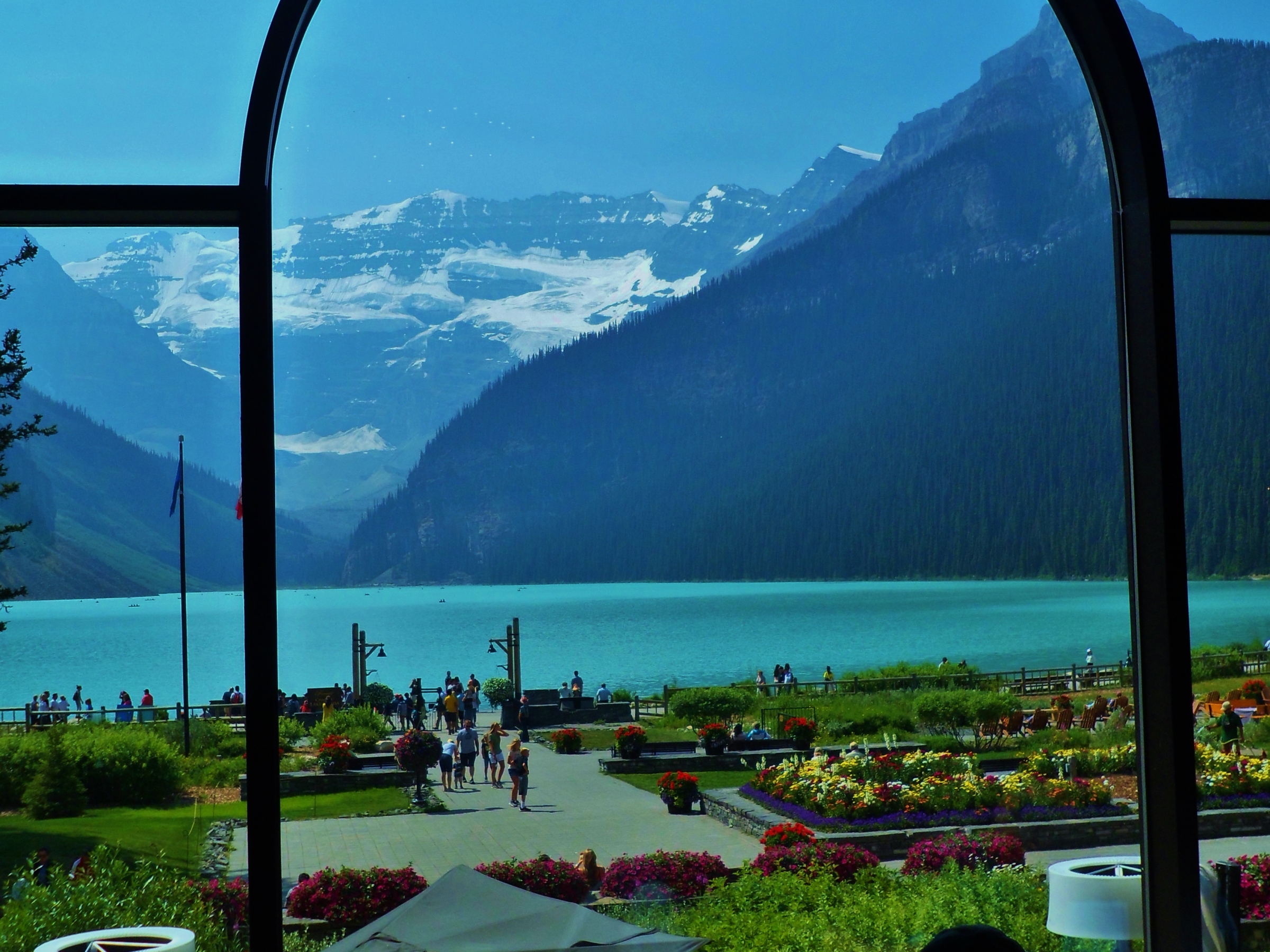 Thursday, August 3 – Saturday, August 5, 2017 Lake Louise, Alberta, Canada   We arrived at the world famous Chateau Lake Louise and were immediately awestruck.  What a view.  Little did we know it would get even better. There were a ton of… 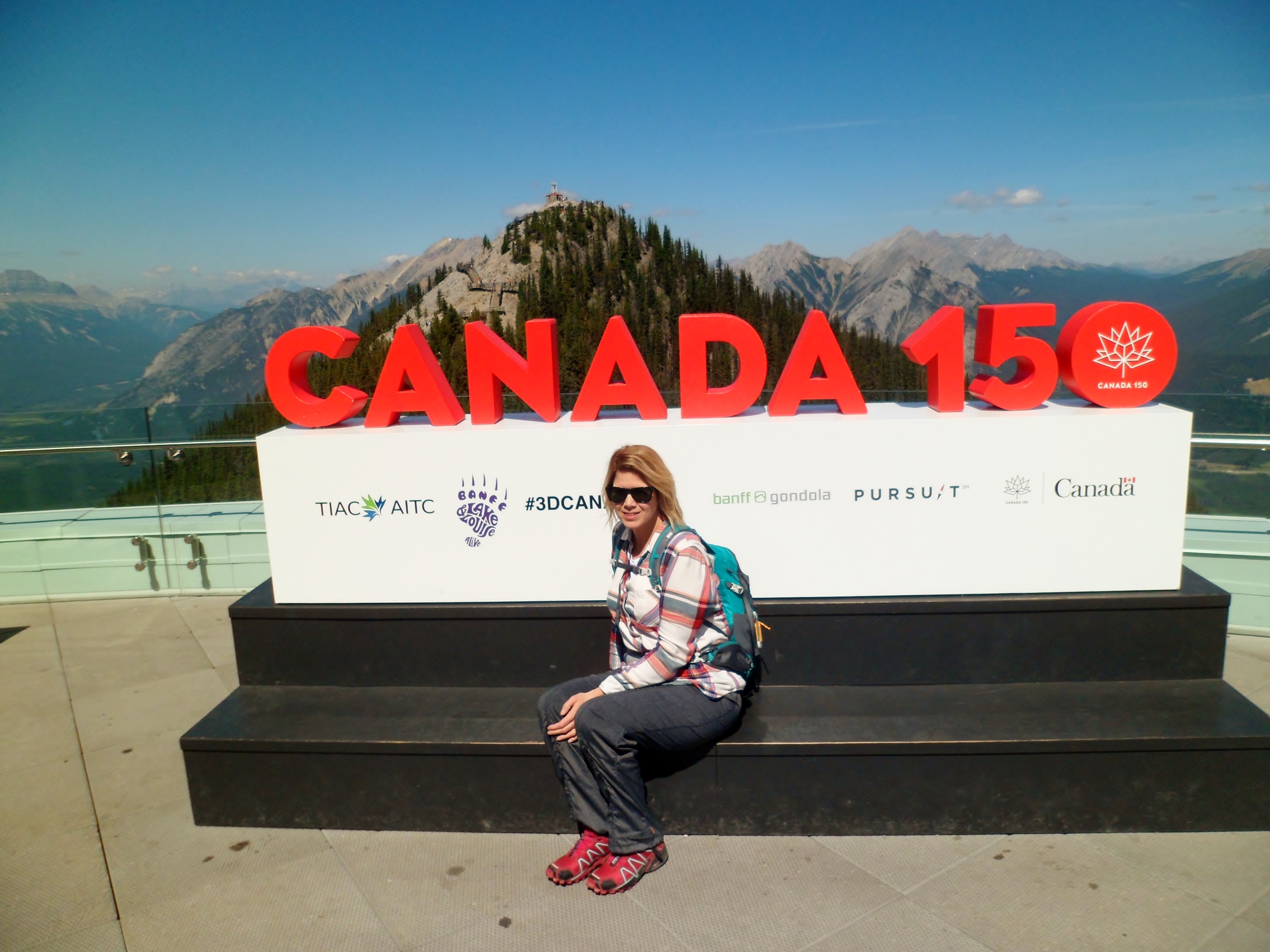 August 1-3, 2017 Banff, Alberta, Canada   It’s been a long time since I last blogged.  Due to the horrid Texas heat and some other life events, the hiking was basically non-existent this summer, but we ended the summer season with a bang….