After over a month of no hiking due to scheduling conflicts, I was beginning to have withdrawals so I woke up early Saturday and drove down to San Marcos for a trail I had never done before.  I knew because of the flooding last October that some of the park was closed, but the upper part was supposed to be open.  This was true, but it did end a bit shorter than the website claimed.  About a mile was cut off that I was really looking forward to, but it was still good to get outside and hike a bit.

There were several cars in the parking lot, but I only saw two other hikers while I was out there.  I started off on Dante’s Trail, which is pretty rocky; the typical fare for Texas Hill Country hiking.  No water was running in Pandemonium Creek.  The trail was blocked before I could get to Purgatory Creek, but I assume it is dry too. 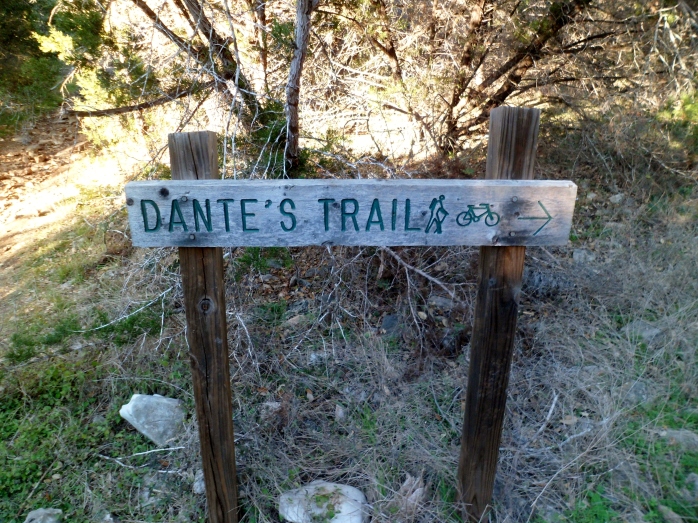 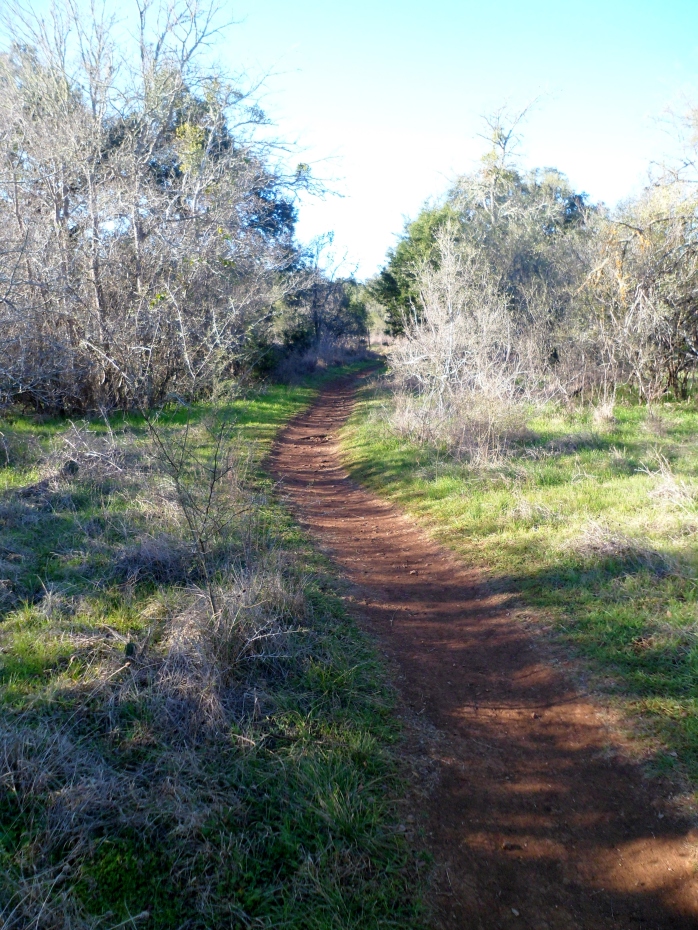 There were a couple of notable features, such as Grandma’s Oak with moss strands streaming from the branches.  The low winter sun was a bit harsh, but bearable.  I won’t be able to come back to this trail until summer, as it is closed from March thru May for Golden-Cheeked Warbler Nesting Season, but maybe by then it will be repaired and the full length will be open. 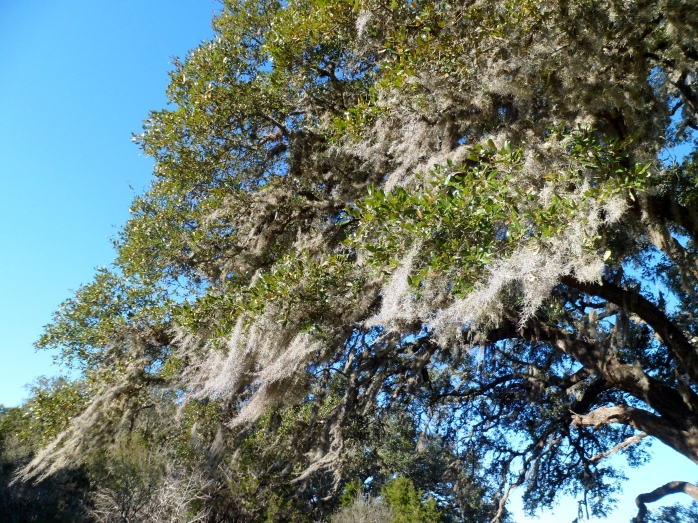 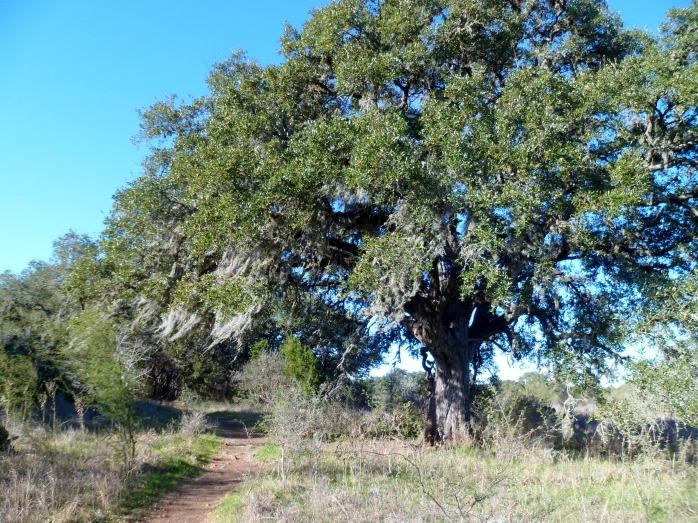 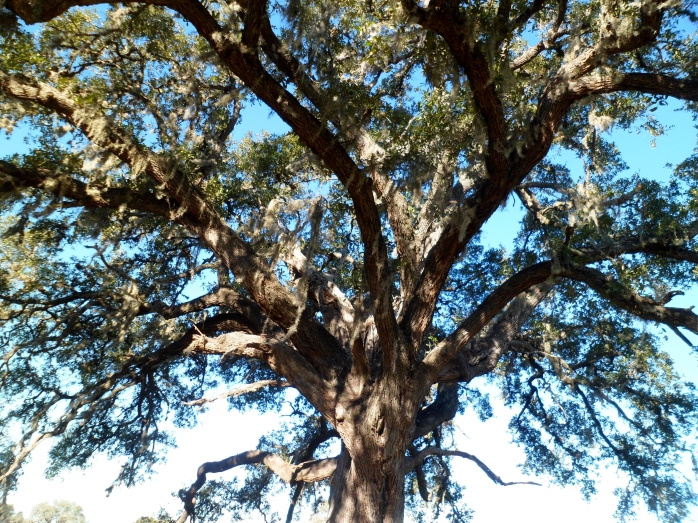 On one last note, my La Sportiva Ultra Raptors are working out great.  The rubber on the soles must have just taken a little time to work in because they grip really well now.  They are very light too.  I haven’t gotten them wet yet, so not sure on the breatheability, but hopefully I’ll get a chance to test that soon.