We hit the trail early this morning to try and beat the heat, but the heat came on early anyway.  This was Court’s first trip to Wild Basin.  We only did the outer loop, so it was a short hike, but we had to get back to the house early and wanted to at least get some sort of a hike in, since we haven’t hiked in almost 3 weeks.  The Texas heat is in full force which really puts a damper on hiking, unless you get up really early.

It hasn’t rained in over a month now, so the waterfall is basically non-existent and the trail was very dry.  The views were still good though. 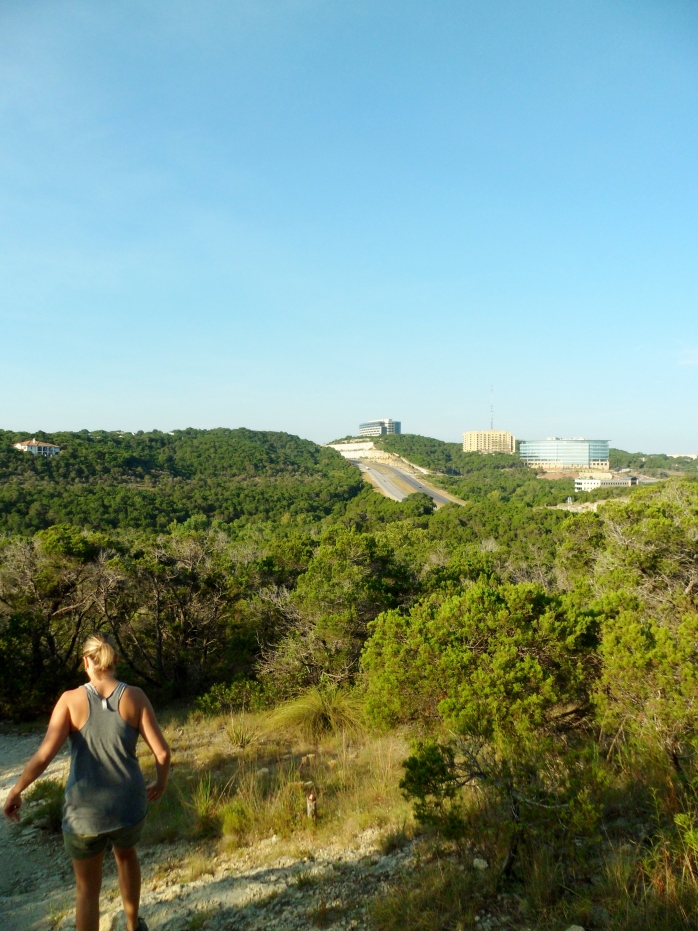 We ran into a new problem we had never faced on trail before: biting flies.  Huge horseflies that were apparently impervious to DEET.  I sprayed one that had landed on Court directly with Off and it didn’t budge.  Mean bugs.  But they were short lived and we hiked on.  It was a very short hike, but enjoyable nonetheless.  Hopefully we can get out more in the coming weeks.

We also made a quick stop at the Pennybacker Bridge on Lake Austin on the way home. 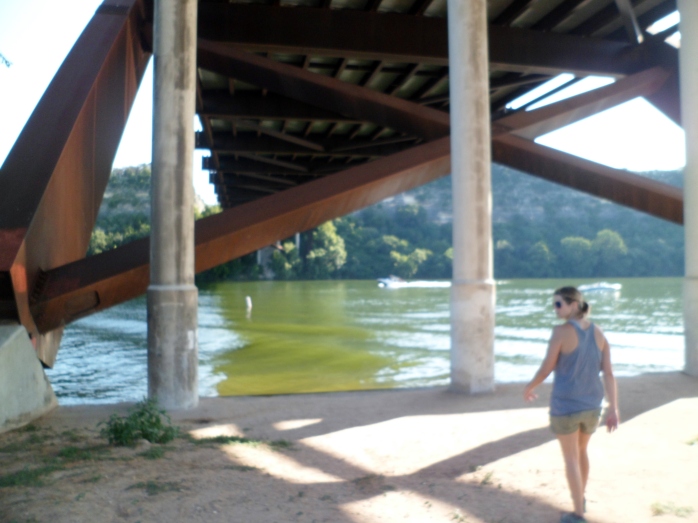 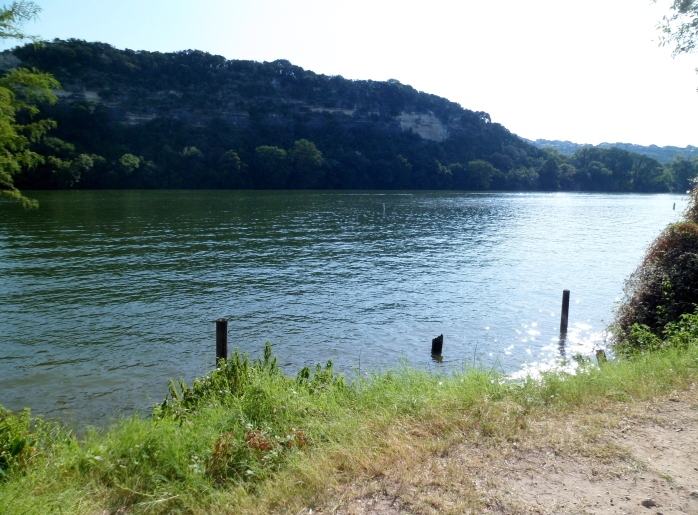