We had quite the adventure this Memorial Day Weekend.  The original plan was to go camp on the Buffalo National River in northern Arkansas.  The issue is that all of the campsites are first come, first serve.  Supposedly, the “check in” time for those sites is 1pm.  Well, we found out the hard way that check in is not enforced.

We drove halfway from Austin the night before, staying at a La Quinta in Durant, Oklahoma.  Lovely.  We then woke up at 6am and drove to the Buffalo National River through the Ozarks, arriving at the first campsite around noon.  It was PACKED.  We called the ranger station and it quickly became apparent that there were no sites to be had.  After a short freak out session and driving through the mountains aimlessly, we settled on going to Fayetteville and getting a hotel and doing some day hiking at nearby state parks.  This actually turned out to be a lot of fun.

On the way to Fayetteville the sky ahead got really dark and ominous.  We pulled into a Walmart (like you do in Arkansas) and waited out a pretty intense storm in the parking lot for an hour or so.  We made lunch in the car and were thankful that we weren’t out in this weather on the river.

We checked into the hotel with the pups and then went out to explore a bit of Fayetteville.  It’s actually a pretty nice little college town.

The next morning we headed south to Devil’s Den State Park.  When we arrived at the Visitor Center, a CCC-era building, I went inside to pay for my permit, like I always do in Texas.  I came to find out that all state parks in Arkansas are free!  The funding apparently built into their taxes.  Take note Texas. 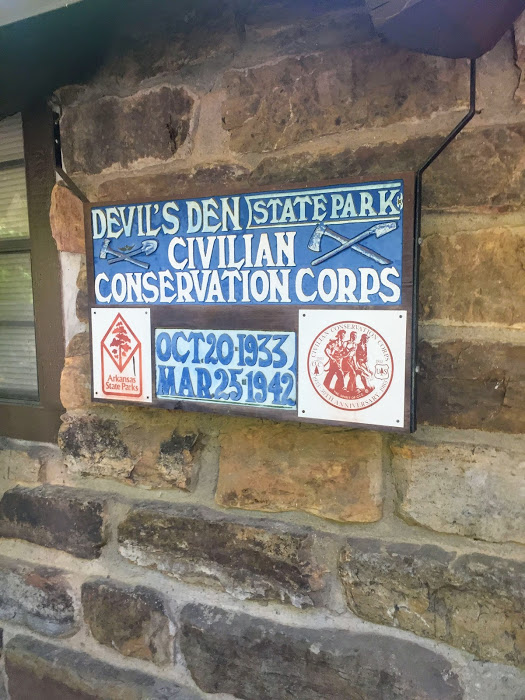 We started exploring and took the short main trail from the Visitor Center that winds up through the rocky hills and the many caves and crevices that give the park its name.  The rock formations were spectacular. 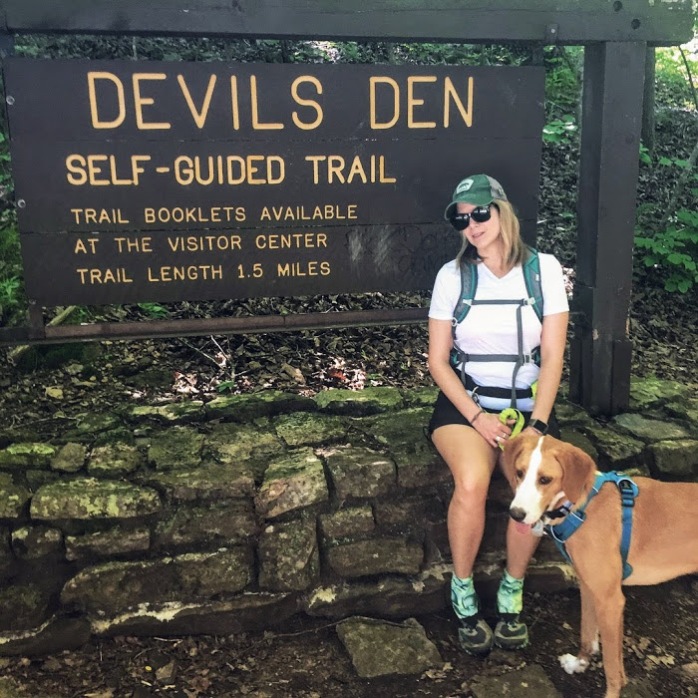 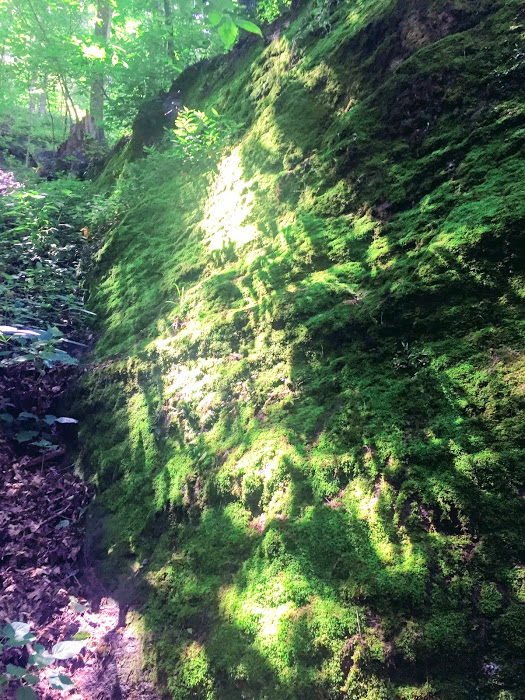 We then went down to the dam (also CCC-era) that created Lake Devil. 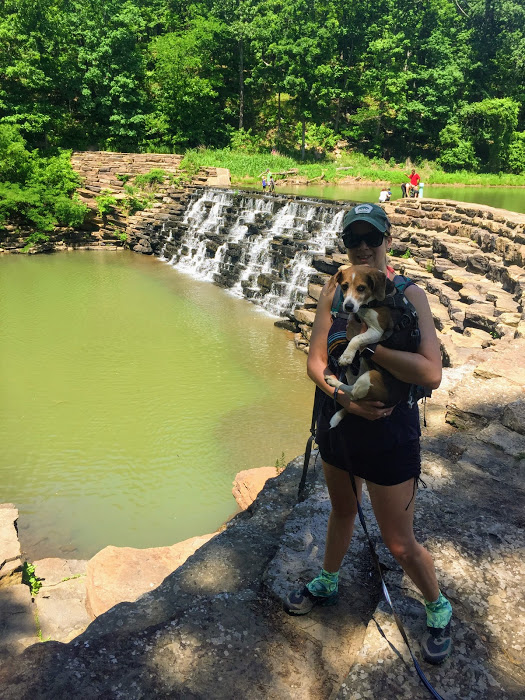 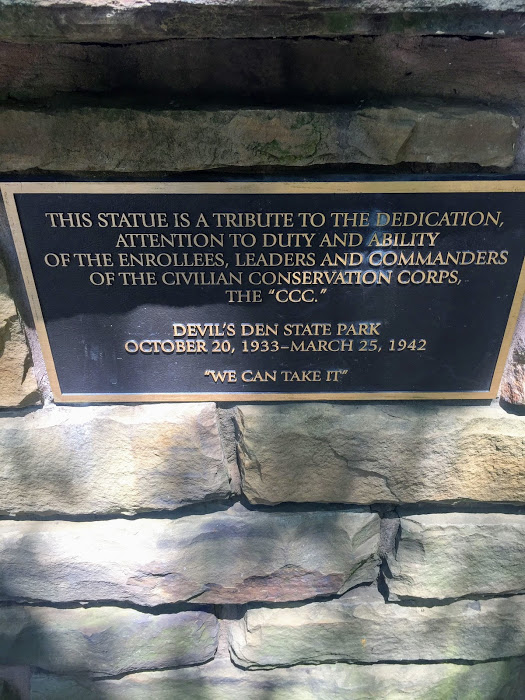 The day was still young, so we headed to a different part of the park and hiked a lesser traveled path that followed Lee Creek and allowed for some water fun for the dogs as well.  The water was cold and refreshing.

A very brittle shale (I think) lined the creek bed and would crunch as it broke when you walked on it.  It was fascinating. 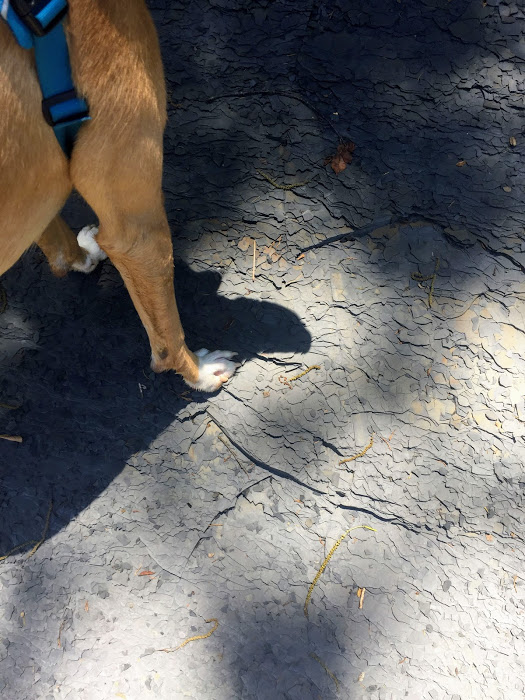 After getting a bit lost, we headed back to the car and then ate lunch by the creek while families celebrated Memorial Weekend in the water.

After lunch, we pushed on to Lake Fort Smith State Park, continued on the next entry.