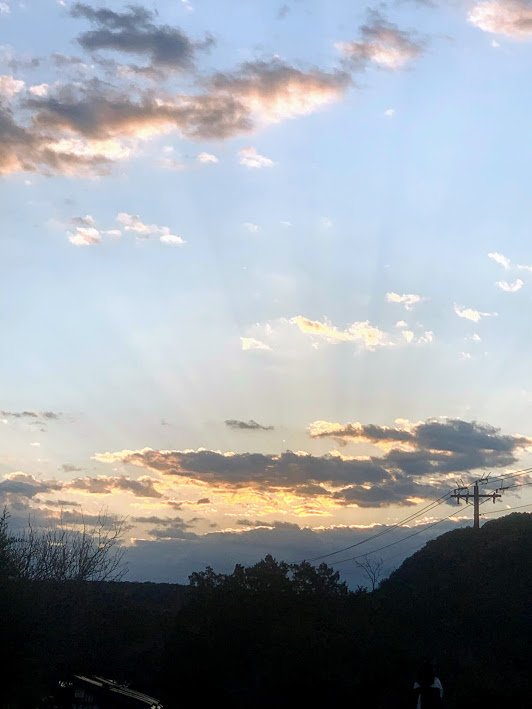 We headed out to South Llano River State Park to camp, almost 3 years to the day from our last visit. Finn was just a pup last time.

We set up camp and took a couple of hours to just hang out in the hammock and read and enjoy the birds. South Llano River is a big birding destination. The bird songs are continuous and relaxing.

Biff was very helpful in setting up the tent.

We also brought out the spotting scope I bought Court for Christmas last year. This is something that will be a constant companion going forward, especially with our National Park adventures where wildlife is plentiful.

The park is also an International Dark Sky park, though tonight there was a super moon, which unfortunately would dilute some of the stars. We also made the mistake of sleeping with the rainfly off, so we woke up around 2am in a spotlight. Court got out and put the rainfly on to block out the moon, which felt almost as bright as the sun.

The next morning we woke up, made coffee, and got packed up to go hike. The clouds were beautiful in the morning.

We hiked the West Canyon Loop, which gained some decent elevation and had some pretty views. As we hiked, the wind picked up and was blowing very hard on the ridges.

The hike was good and we also went through the wild turkey roost area back down by the river. There were two other hikers that were taking pictures of something in a tree and when we approached they said, “Porcupine!” I couldn’t get much of a picture, but he was curled up in a tree about 20 feet up. Court had seen one on the AT in Massachusetts when we went a few years back, but I had never seen one in the wild.

South Llano River is a very underrated park and really not that far from Austin. It’s a 2.5 hour drive, but feels much shorter. Also, on highway 290 in between Fredericksburg and Harper, a huge number of oak trees have been absolutely decimated by Oak Wilt. It’s really sad. Miles and miles of dead trees along the highway. I hope it doesn’t continue to spread.

Let’s end this post on a happy end of trail pic.